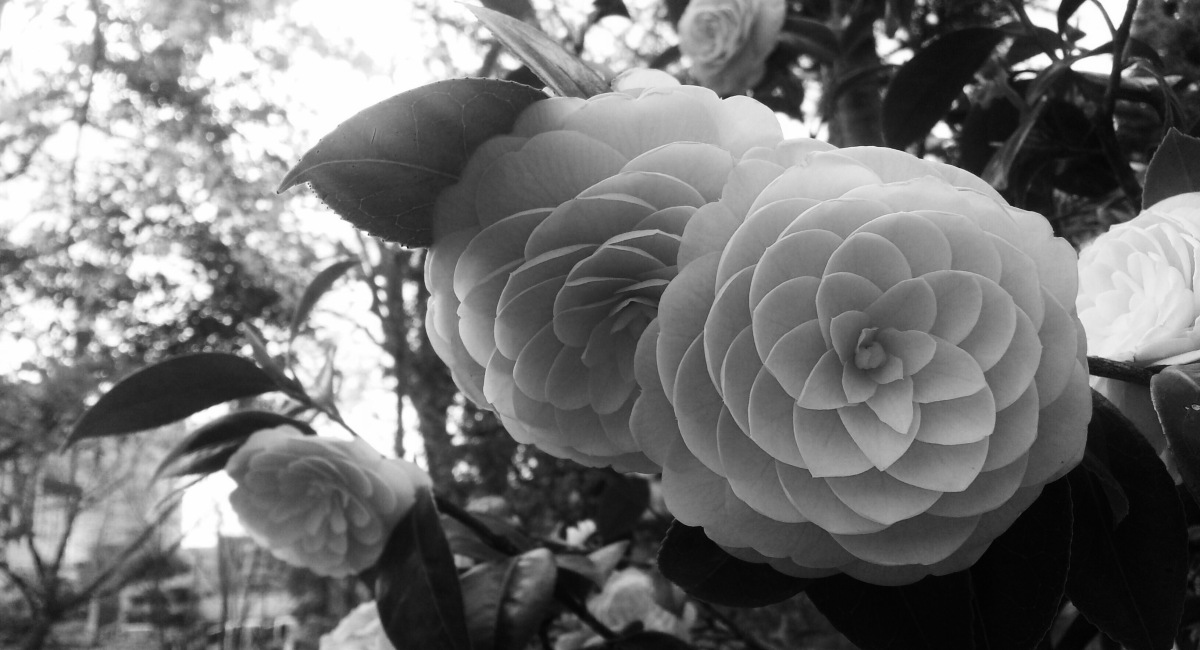 No matter how much you think, you won’t know. Only when you stop thinking will you know. But still, you have to depend on thinking so as to know.
– Ajaan Dune Atulo, Thai Forest Tradition.

A young single father had a son that he loved more than anything in the world. One day while the father was away, some plunderers burned down most of his village and kidnapped the little boy.

When the father came back, he mistook one of the burnt corpses as his son. Completely devastated, he had the body cremated, and put the ashes in a bag that he always carried around.

Days later, his son escaped from the plunderers, ran back home, and knocked on the door of the house that his father rebuilt. His father asked who it was. When the boy answered, “It’s me, your son—please let me in,” the father, who was still holding the bag of ashes, assumed it was some other boy playing a cruel joke. “Go away,” he shouted back.

A beautiful girl in the village was pregnant. Her angry parents demanded to know who was the father. At first resistant to confess, the anxious and embarrassed girl finally pointed to Hakuin, the Zen master whom everyone previously revered for living such a pure life. When the outraged parents confronted Hakuin with their daughter’s accusation, he simply replied “Is that so?”

When the child was born, the parents brought it to the Hakuin, who now was viewed as a pariah by the whole village. They demanded that he take care of the child since it was his responsibility. “Is that so?” Hakuin said calmly as he accepted the child.

For many months he took very good care of the child until the daughter could no longer withstand the lie she had told. She confessed that the real father was a young man in the village whom she had tried to protect. The parents immediately went to Hakuin to see if he would return the baby. With profuse apologies they explained what had happened. “Is that so?” Hakuin said as he handed them the child.